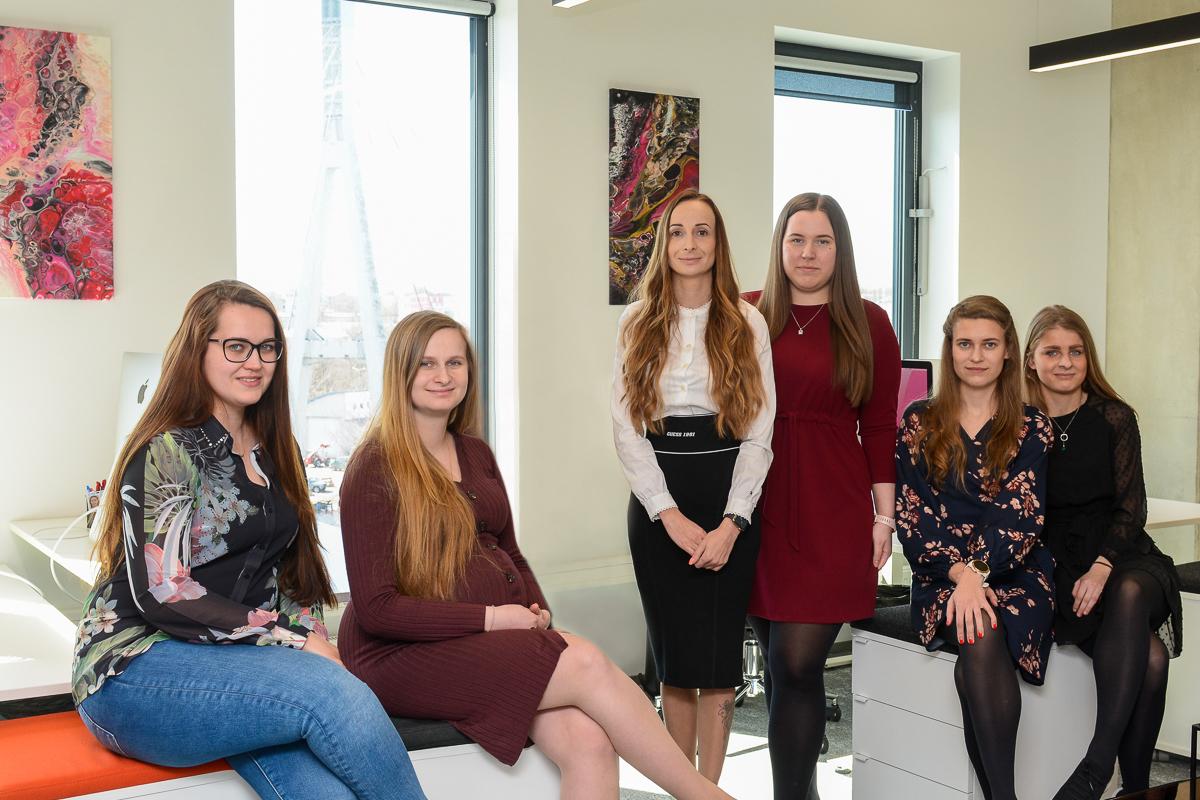 Aaroni Raamatupidamisteenused OÜ is an Estonian company operating for more than ten years. They offer accounting services all over Estonia as well as to e-residents.

Manual data entry takes up time that an accountant could use to work for a client.

Uku can be integrated with various softwares, thanks to which data can be imported and exported quickly.

"The most reasonable thing is to use new programs. This way, you can have a say in the developments, and programmers will develop the software according to your needs."
Annika Rudnitski
,
CEO

Aaroni Raamatupidamisteenused OÜ is an Estonian company operating for more than ten years. They offer accounting services all over Estonia as well as to e-residents. According to them, accounting has become so digital that the office's physical location no longer plays a role. That's why Aaron is also keen on using new programs.

Annika Rudnitski, CEO of Aaroni Raamatupidamisteenused OÜ, has followed the development of Uku practically from the beginning. They did not start using Uku immediately - other programs were as adequate, and getting used to a new one would have consumed valuable working time. Over time Uku has increasingly developed, and integrations with various accounting softwares have been made. The integration with Merit Aktiva was a decisive factor for Annika. Uku has been in use in Aaron for 1,5 years now.

"Many large accounting firms still print out documents and follow up on account statements by hand. We don't work that way," Annika explains. "We automate and digitize as much as possible, which is also why we differ from our competitors. Thanks to various programs, saving a lot of time is possible. Before Uku, every accountant had to write down their data - how much and what kind of work they did and how they found the data."

Before Uku, an accountant in Aaron was able to serve 50 clients; today, there are already 80.

As the number of customers grew, invoicing became increasingly difficult. "It is essential that when adding a company to Merit Aktiva, the information will transfer to the work management software," says Annika. Having done random checks, she trusts that correct information goes from one program to another. In the case of foreign programs, there is no hope that they will cooperate with our domestic software - Uku did it.

"Today, invoicing is done in such a way that you check things and just press "Compile," "Export," and "Send," says Annika Rudnitski.

"It now takes 15 minutes instead of 1-2 days to create invoices."

The goal was to eliminate manual labor - sharing data between programs stopped it. They wanted to transfer the database in three months and get the invoices working in six months. On average, it took six months to complete the installation.

Thanks to integrations, it is already easy to transfer data to Uku.

‍Uku gives a good overview of all the tasks of the office.

To the question "Which part of Uku has been most helpful to you?" Annika answered: "Invoicing, importing data, generating invoices, and exporting them to Merit have proven to be the most useful."

A good tool is also assigning and sharing tasks. Assigning allows you to divide tasks between employees during the holiday season. You can also leave information about how much of it is done with a comment on the task, which helps colleagues to cooperate effectively.

"It's convenient to see which task needs to be completed today, which can be done tomorrow, and which of them still has time."

"The report gives an excellent overview of how far, for example, some annual reports are. Also, which tasks have been completed and which ones still need to be done," says Annika.

Customers appreciate not having to do a lot of work themselves.

"Clients are not always the best at technology or don't have time to deal with accounting. In such cases, they appreciate it if the accountant can also do the signing or authorization," says Annika. In Uku, you can enter all the necessary information on the client overview to make authentication easier for the accountant. Otherwise, the accountant often must remind the client to sign and wait for his response. This, however, consumes everyone's valuable work time.

"You must keep up with the times and not miss the train."

"Efficiency creates a competitive advantage," says Annika. If competitors have already adopted automation and work faster thanks to the programs, offering the service at the same price is impossible.

Finally, Annika Rudnitski advises all accountants: "The most reasonable thing is to introduce new programs. This way, you can have a say in the developments, and programmers will develop the software according to your needs." 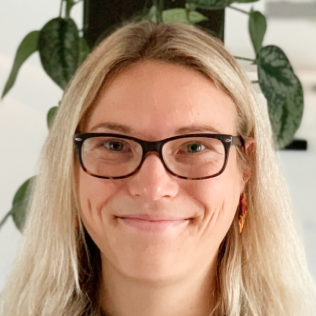 Ready to transform your business? 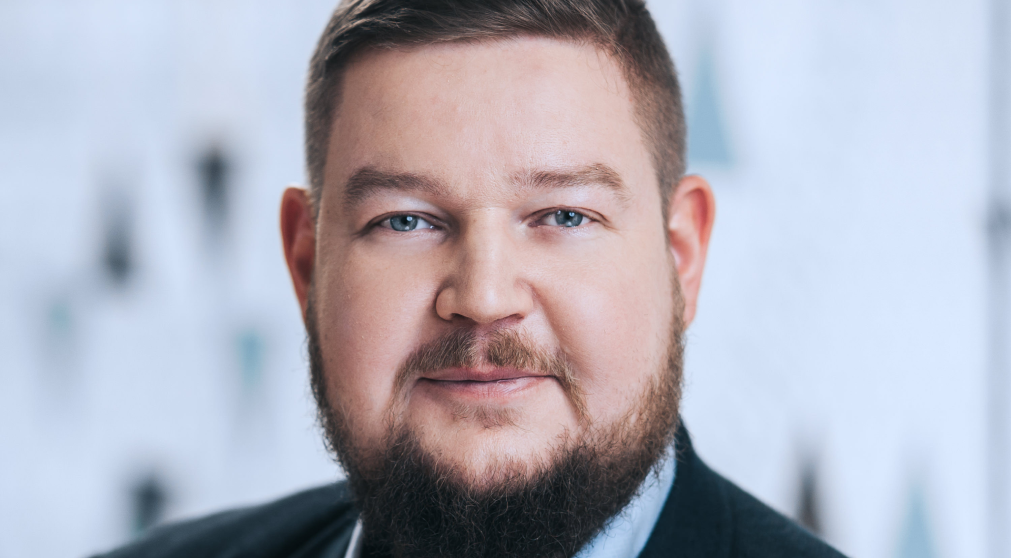 CHK is building the future of accounting with Uku 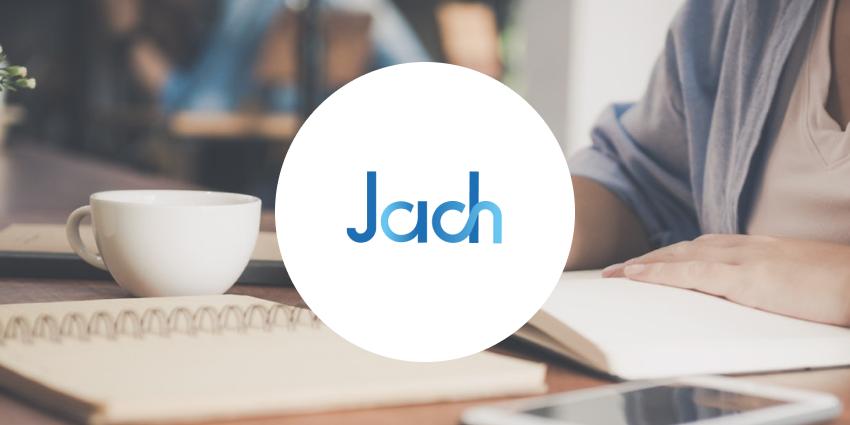 Crafting beautiful and functional business management tools which provide insight & efficiency growth.
Thank you for sharing your email address with us!
Oops! Something went wrong while submitting the form.
Copyright © 2022 Artify Ltd. All Rights Reserved.
Privacy PolicyTerms of UseSecurity